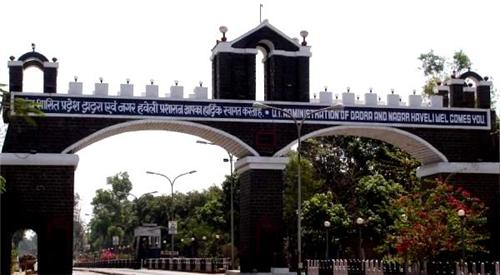 Silvassa is the capital of the union territory of Dadra and Nagar Haveli. From being a small town, this place has grown to become the largest collector of excise duty in the small and medium industry bracket amongst all the Indian states.

Finally with India’s independence, Silvassa became a part of Indian Republic in 1961, before becoming the capital of union territory Dadra and Nagar Haveli in December 1974. Since then government of India is trying to educate the tribal population, residing the place and bring in development through industrialization.

Since 1995, a two tier Panchayati Raj is prevalent over the territory, with District or Village Panchayats individually looking after Dadra and Silvassa town along with 70 small tribal villages. These village panchayats were built with the intention of providing equal facilities to all parts of the territory. The panchayats work on different schemes like;

Apart from the Panchayati system, Silvassa town is also looked upon by the Silvassa Municipal  Council.

This autonomous body was established on 18th February 2006. There are elected members who run the council headed by the President. As per D&NH Municipal Council Elections Rule, all these members are selected based on ballot voting done by the locals of Silvassa.
The corporate structure of this Council is; 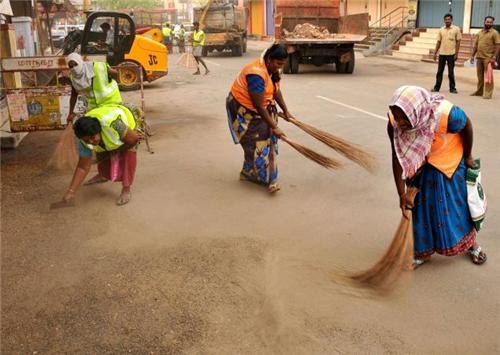 The council is being formed with the objective of looking after:
a.    Administration and taxation
b.    General sanitation
c.    Implement poverty eradication programmes proposed by the Indian govt.
d.    Cleaning of roads
e.    Maintenance of public toilets

This council has helped Silvassa town with supply of safe drinking water, maintained beautiful children’s park and roads and have kept the roads clean from daily garbage disposal.

Few Members of the Current Council:

With time Silvassa has outgrown itself from a small town, but has retained the essence of tribal life along with its rich art and culture.

Explore more about Administration in Silvassa